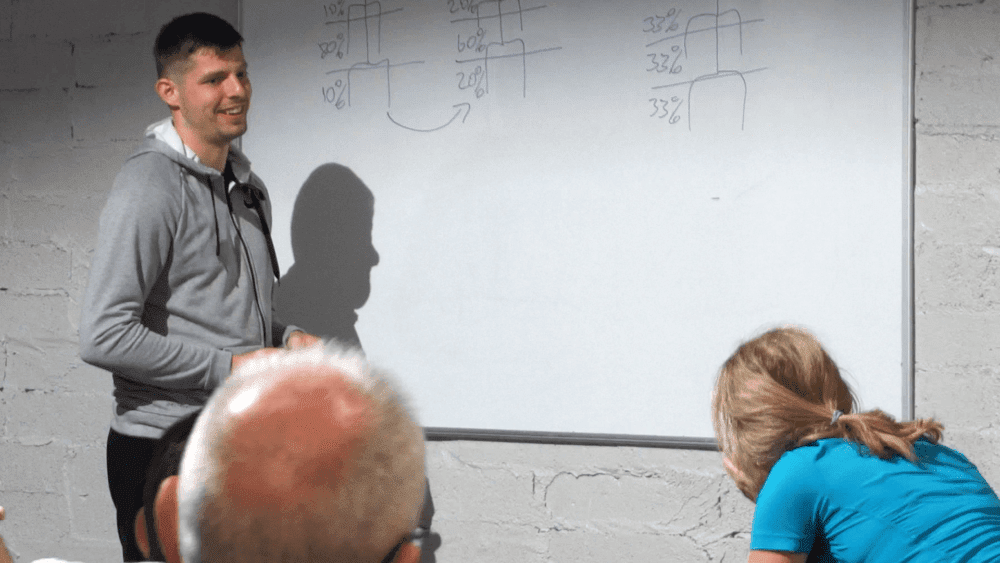 Since then he’s gone from strength to strength, founding his own performance clinic, David Grey Rehab, helping people and high-performance athletes get back to a pain-free life and put more than 3,000 people through his own program.

I caught up with David Grey who is based in Waterford, Ireland to see just how far he’s come.

Dave O’Sullivan: It’s great to have you here David. When we first hopped on a call, you were seeing about three or four patients a week, but 12 months later and you’ve really come a long way.

What were your thoughts before we got on the call and I suppose your initial thoughts when you came on the mentorship?

David Grey: So I had just come back from Australia and straight into working at my brother’s gymnastics club. I was seeing some people, but I didn’t know if I wanted to commit to doing this full time, or even if people would care.

I met a guy who had done the mentorship before, he highly recommended it and obviously when someone you respect recommends it then you’re going to check it out.

I’m very sceptical, but I looked at some of the content, saw some of the principals and it made sense to me. 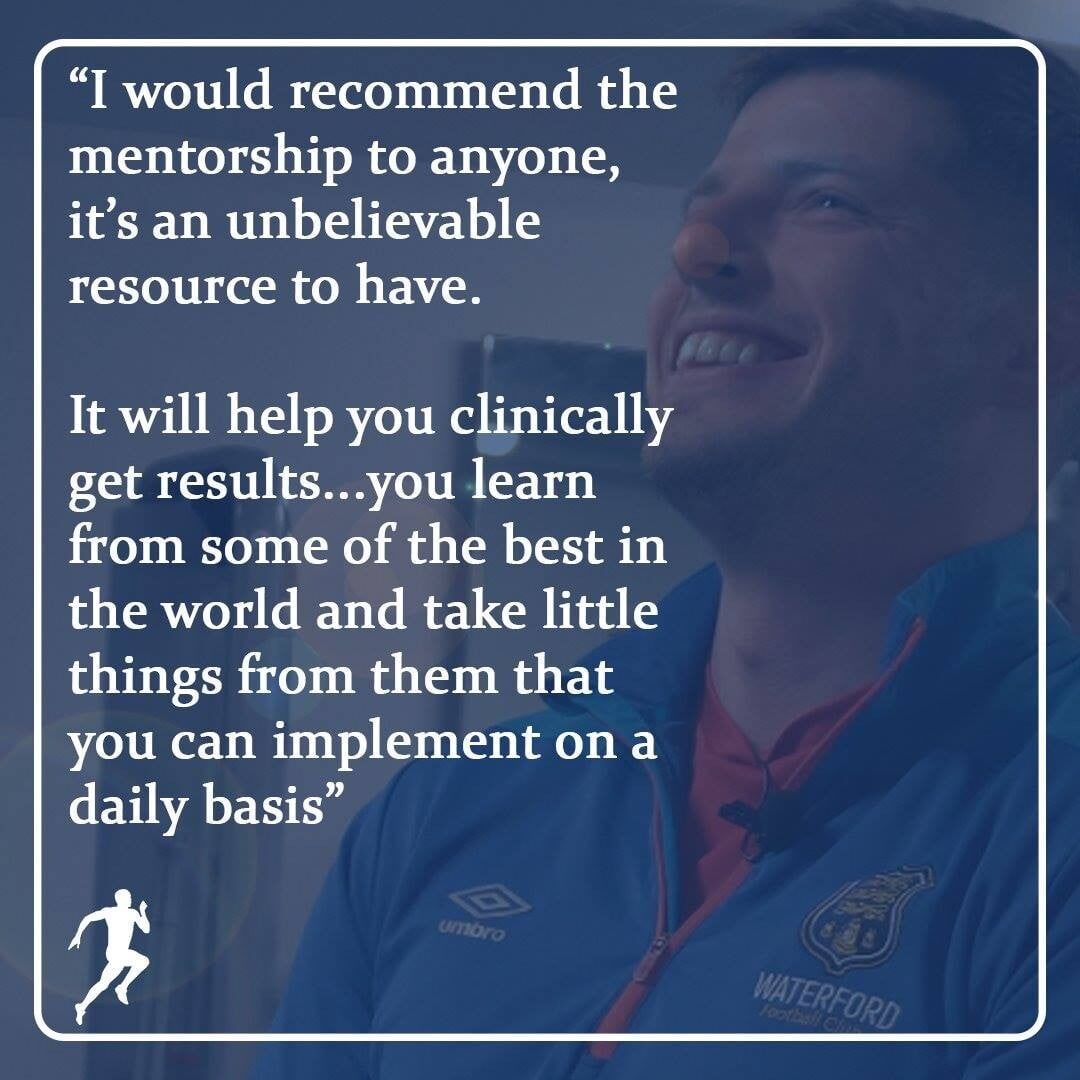 Dave O’Sullivan: Since joining the mentorship you’ve added a lot of value to the online community and I know you’ve been doing quite a lot of work online recently. How have you found it and what are some of the challenges?

David Grey: I found it really good, actually. It’s really helped me because you have to have a good eye, you have to focus. You have to be really clear with your cues.

It’s actually helped my in-person stuff so much. Now I try not to use any wasteful words or say anything for the sake of it because they just won’t get it.

Dave O’Sullivan: That’s a great point about the importance of cues and definitely the kind of thing that we preach on the mentorship. People in pain have enough to be thinking about.

Integrating To Build Your Own System

Dave O’Sullivan: You had done a few other courses, how did you find kind of integrating our course with your previous movement rehab courses such as those looking at the foot joint?

Dave Grey: Brilliant to be honest. It helped me sharpen up on a lot of things. It helped me make sense of some of the stuff I was seeing that maybe I wasn’t putting together as well as I could have.

I think because you’ve been on so many courses that you’ve seen things in, you’re very experienced. So, you’ve started to take some overarching principles. That’s how I see it.

Then you can start to put it together.

Dave O’Sullivan: So where are you at now Dave?

I remember you saying to me… ‘I’m pretty content with the number of patients I’m seeing. I don’t know if I want to see any more’, you have a really good lifestyle?

Dave Grey: I don’t know, I need probably a chat with you about that.

I’m as busy as I need to be. And you know what, it’s forcing me to get better at the email side because I’m probably taking too long to get back to people and things like that. So my systems need to be better around the business stuff now.

I need to make a decision around if I am going to hire someone or how many clients I’m willing to take on or how much free time I want to have for myself.

Dave O’Sullivan: That’s a good problem to have, you always just work backwards from the ideal scenario or outcome, just like we do with our treatment plans.

The rehab clinic looks great. It’s coming on really good for you.

Dave Grey: It’s, it’s a massive, massive thanks to you for that. 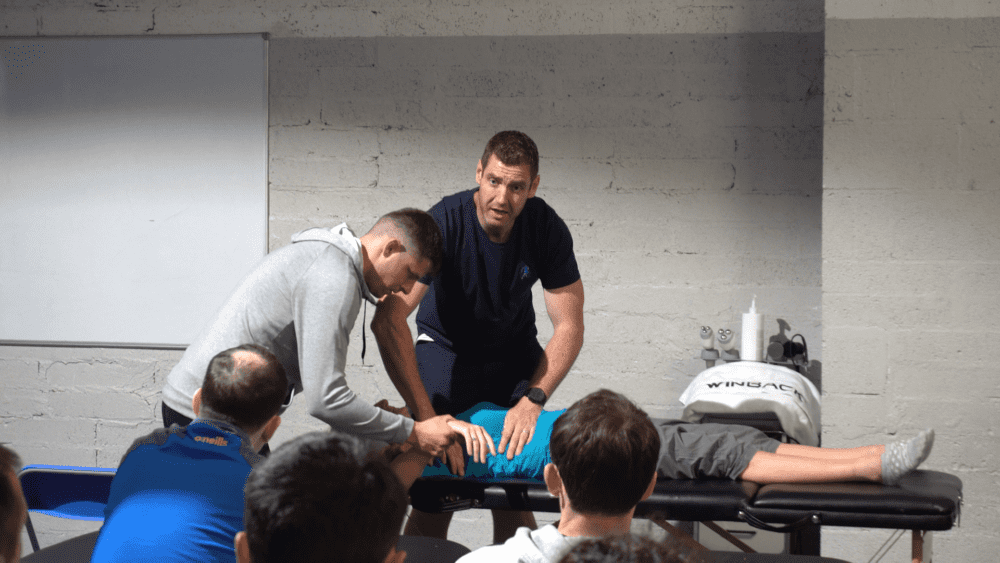 Dave O’Sullivan: What would you say to people who are even more sceptical than a Waterford man coming onto the mentorship?

David Grey: I work with other therapists and we all have our own problems. I keep telling them, you should check out the mentorship.

It looks salesy, but you over-deliver. I think to anyone, if you’re interested, obviously you’re seeing some good stuff or you’ve heard something, if you do like the look of it, then I bet you won’t be disappointed. It will over-deliver.

I really couldn’t see anyone regretting it.

Are You Ready To Write Your Own Success Story Just Like David Grey?

Take the first steps toward becoming the Go-To Physio in 2021. Click here and book your free strategy call today.

For more information on the Go-To, Physio Mentorship click here. 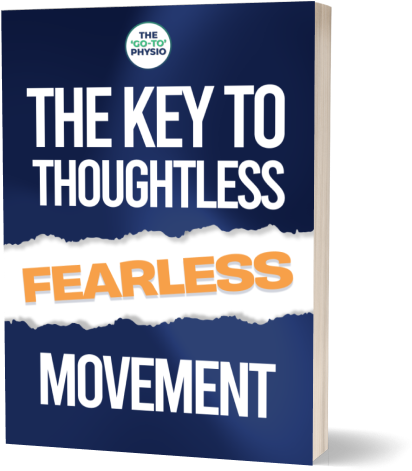 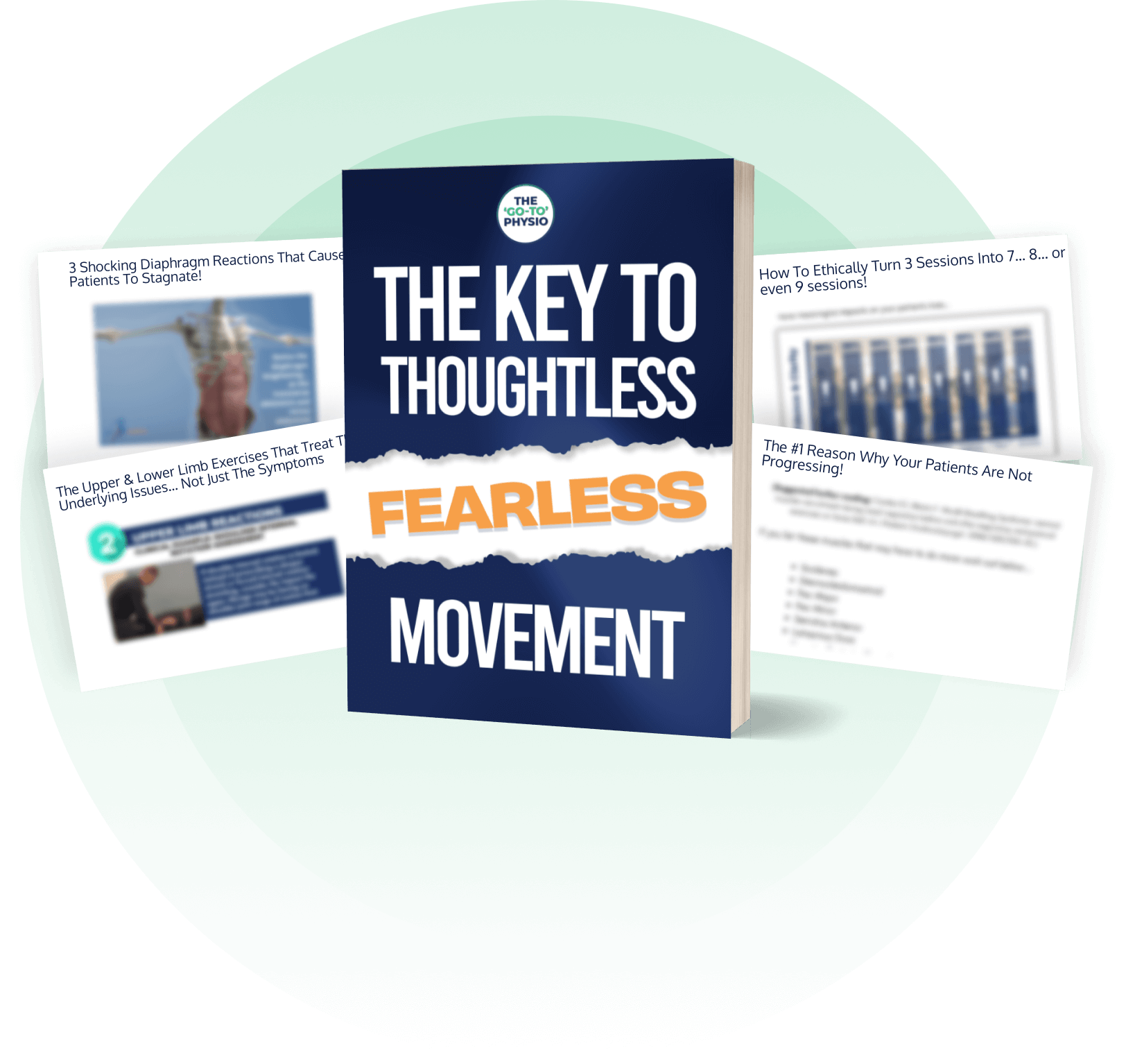